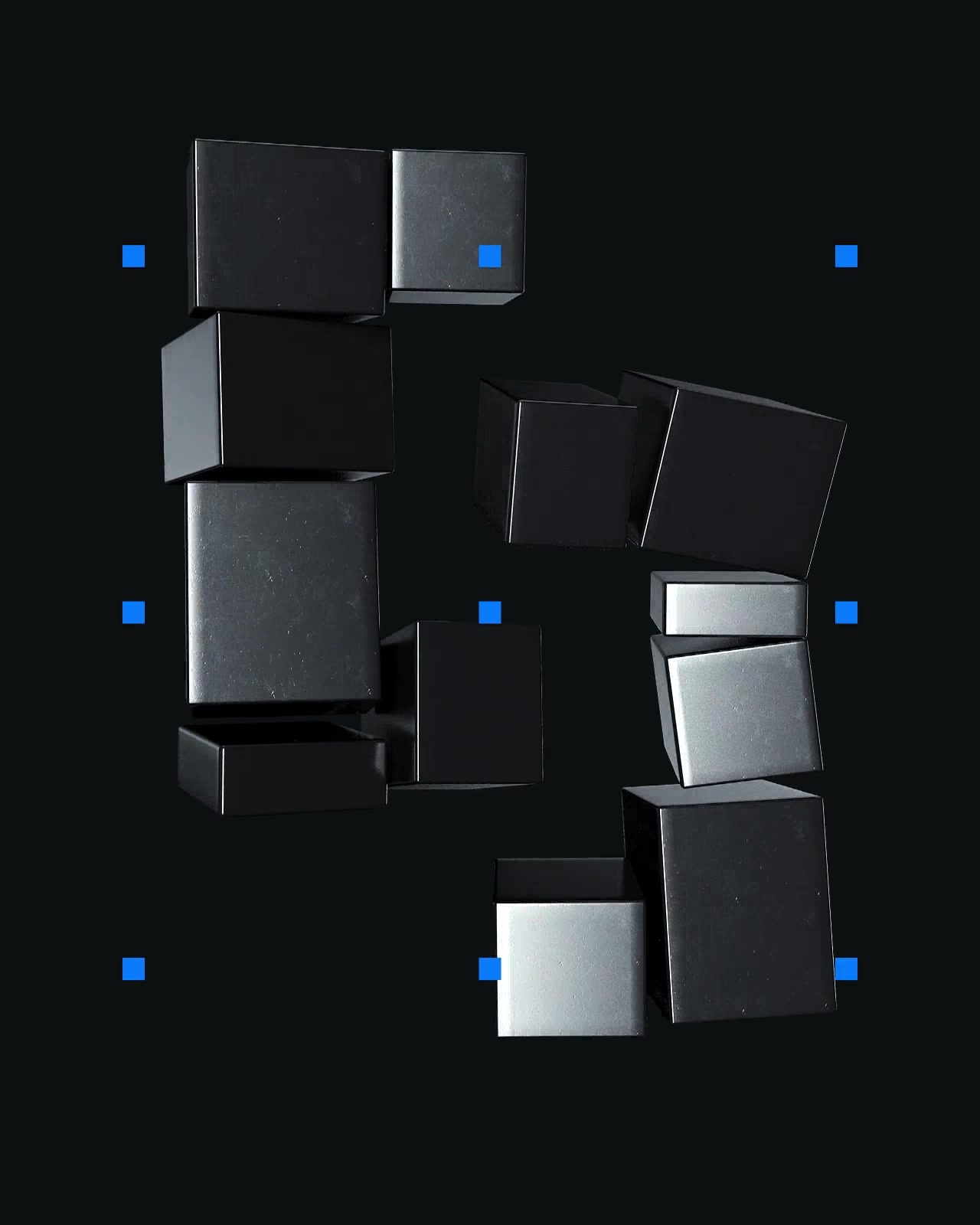 The eos.fish mission is to bridge the gap between different blockchains.

Please click on the link below to read the full text of our BP candidacy announcement. 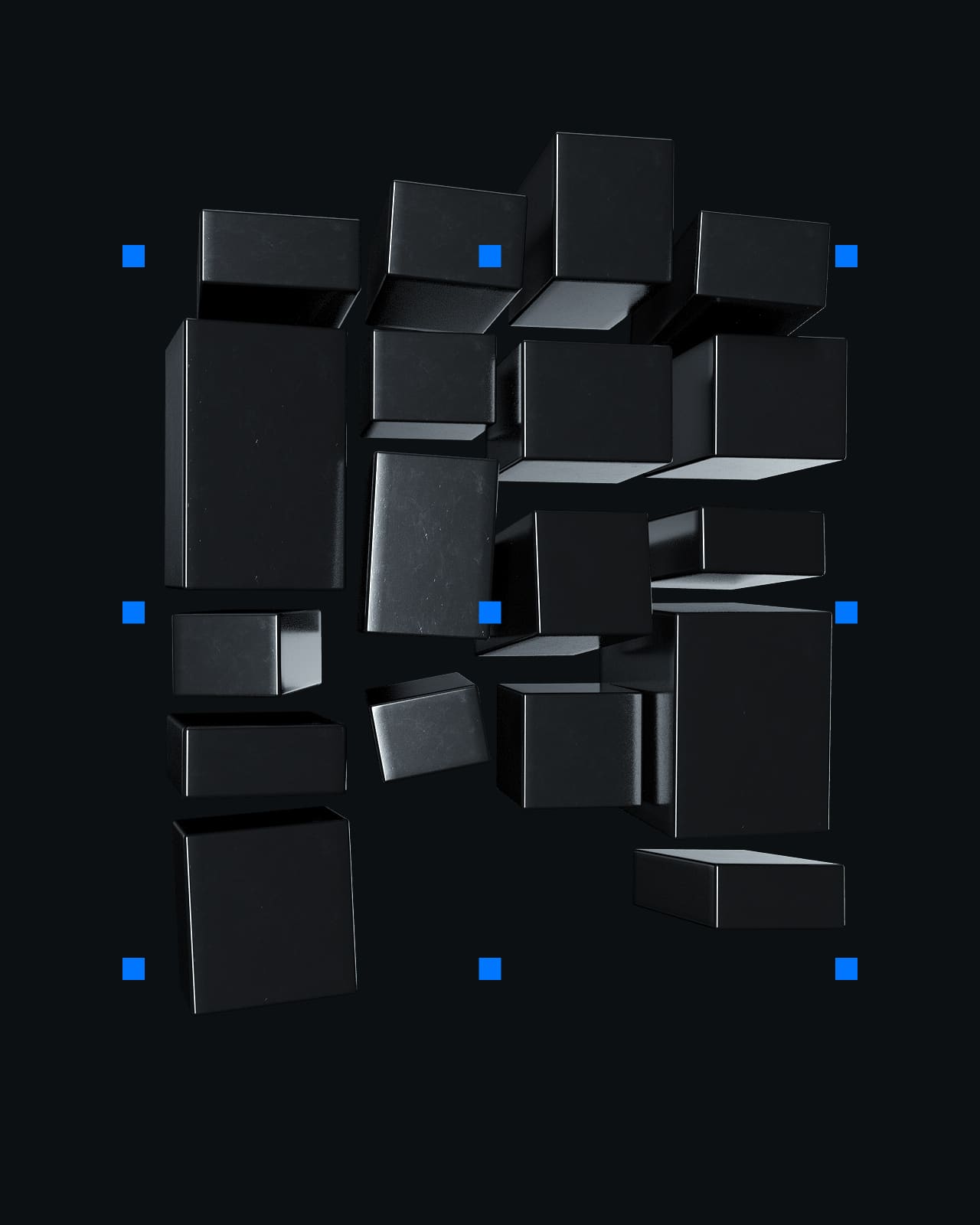 Work
We are a Block Producer. We will contribute to the EOS ecosystem by producing with a secure and highly performant technology stack and improve our infrastructure so as to always stay a step ahead of demand.

Be Good Samaritans
We will welcome everyone to the EOS community. We will help out newcomers navigate the EOS ecosystem and collaborate with those seeking to add value.

Stay True
We will pave the way to a more decentralized future, collaborating with those who share our mission.

Add Value
We will find the missing pieces in the EOS ecosystem and fill in the gaps. We have already started by building a vote tracking tool and will look to host events bringing the EOS community together.

Interconnect
EOS is a magnificent crystallization of ideas. We will share what we have learned about on-chain governance, Delegated Proof-of-Stake, and computational resource based metering while participating in it with the greater blockchain ecosystem. We are here to add value to the EOS ecosystem and to interconnect it with other blockchains. Let us combine the power of the entire blockchain community. 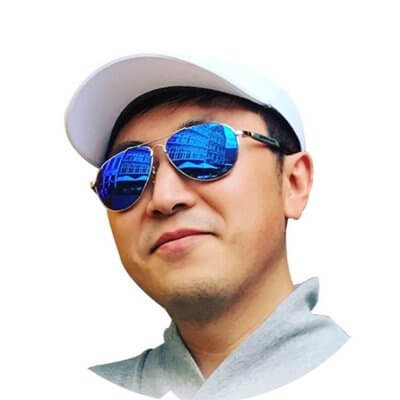 Having co-founded one of the largest cryptocurrency mining pools, F2Pool, Chun is now looking to support non-PoW based blockchains. Try asking Chun about how he mined his first Bitcoin in 2011, and he will tell you all about his first custom mining rig put together from second-hand hardware. He has a keen eye for detail and will catch any typo, so beware. 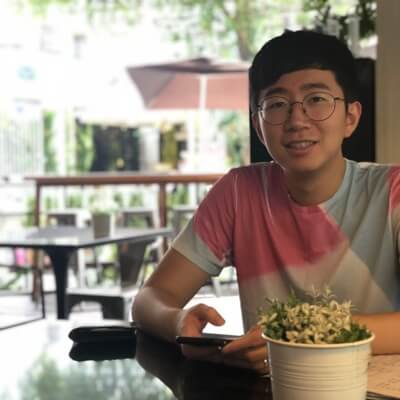 Having spent years in economic consulting, JK fell down the blockchain rabbit hole after reading on smart contract protocols. JK has been consumed by blockchain ever since and is looking to talk with all blockchain enthusiasts on the pain points in the ecosystem. He enjoys difficult challenges and will always be down to grab chocolate mousse cake. With 18 years of experience working on systems architecture and infrastructure security, Kris works tirelessly to create secure and stable servers for eos.fish’s nodes. He is no stranger to entrepreneurship and has genuine interest in bringing cybersecurity best practices to the blockchain world. He plays the guitar and is fascinated by engines and motorsports. 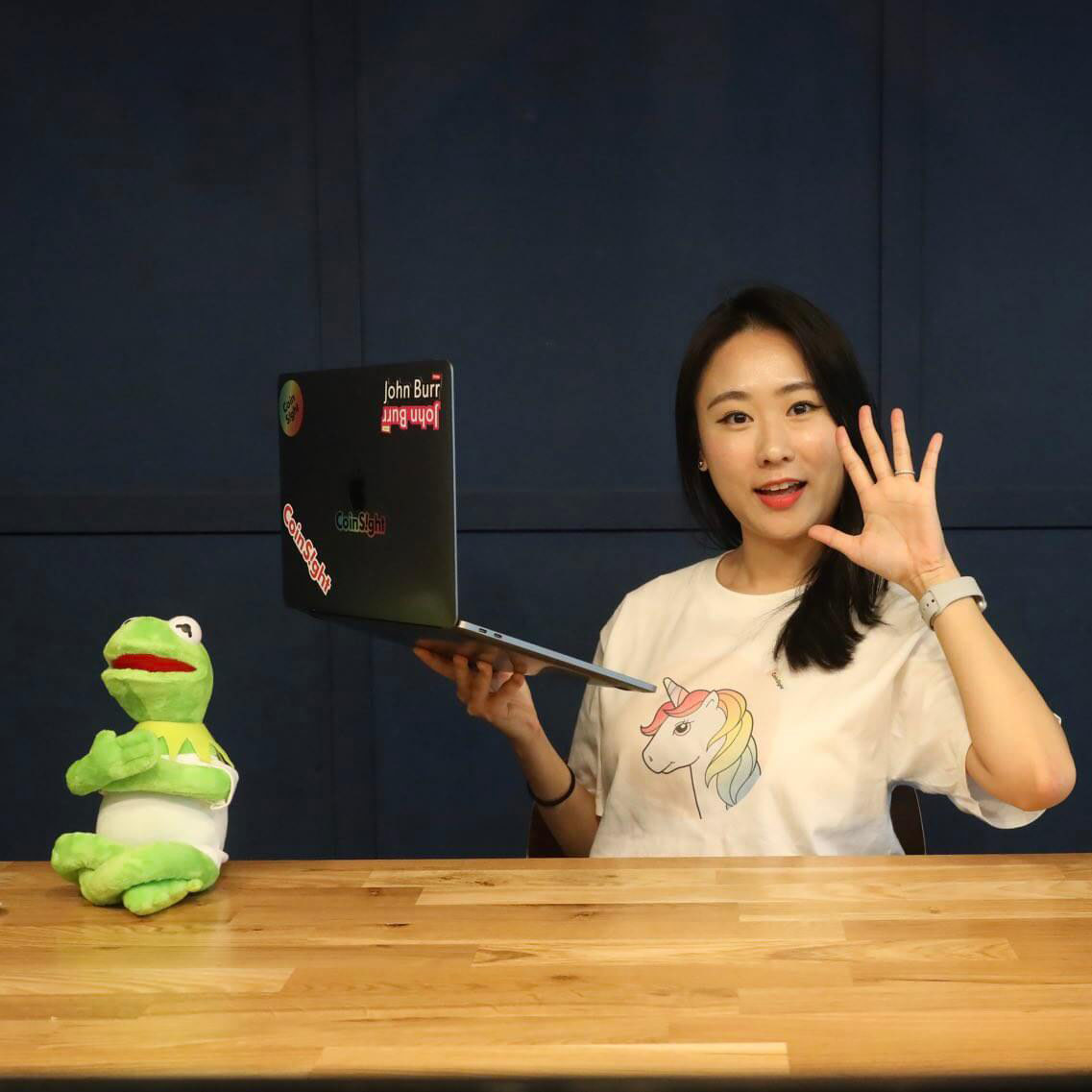 Well recognized in South Korea for her YouTube video series, Dasom has been passionate about creating platforms where all members of the blockchain community can share knowledge and ideas. She is our in-house branding master and will be looking to forever improve our marketing swag.

The intent of the {{ regproducer }} action is to register an account as a BP candidate.

I, eos.fish, hereby nominate myself for consideration as an elected block producer...

If eos.fish is selected to produce blocks by the eosio contract, I will sign blocks with my producer key and I hereby attest that I will keep this key secret and secure.

If eos.fish is unable to perform obligations under this contract I will resign my position by resubmitting this contract with the null producer key.

eos.fish hereby agrees to only use my producer key to sign messages under the following scenarios: proposing an objectively valid block at the time appointed by the block scheduling algorithm pre-confirming a block produced by another producer in the schedule when I find said block objectively valid confirming a block for which eos.fish has received 2/3+ pre-confirmation messages from other producers.

I hereby agree that double-signing for a timestamp or block number in concert with 2 or more other producers shall automatically be deemed malicious and subject to a fine equal to the past year of compensation received and immediate disqualification from being a producer, and other damages. An exception may be made if eos.fish can demonstrate that the double-signing occured due to a bug in the reference software; the burden of proof is on eos.fish.

I hereby agree not to interfere with the producer election process. I agree to process all producer election transactions that occur in blocks I create, to sign all objectively valid blocks I create that contain election transactions, and to sign all pre-confirmations and confirmations necessary to facilitate transfer of control to the next set of producers as determined by the system contract.

I hereby acknowledge that 2/3+ other elected producers may vote to disqualify eos.fish in the event eos.fish is unable to produce blocks or is unable to be reached, according to criteria agreed to among producers.

If eos.fish qualifies for and chooses to collect compensation due to votes received, eos.fish will provide a public endpoint allowing at least 100 peers to maintain synchronization with the blockchain and/or submit transactions to be included. eos.fish shall maintain at least 1 validating node with full state and signature checking and shall report any objectively invalid blocks produced by the active block producers. Reporting shall be via a method to be agreed to among producers, said method and reports to be made public.

The community agrees to allow eos.fish to authenticate peers as necessary to prevent abuse and denial of service attacks; however, eos.fish agrees not to discriminate against non-abusive peers.

I agree to process transactions on a FIFO best-effort basis and to honestly bill transactions for measured execution time.

I eos.fish agree not to manipulate the contents of blocks in order to derive profit from: the order in which transactions are included the hash of the block that is produced.

I, eos.fish, hereby agree to disclose and attest under penalty of perjury all ultimate beneficial owners of my company who own more than 10% and all direct shareholders.

I, eos.fish, hereby agree to cooperate with other block producers to carry out our respective and mutual obligations under this agreement, including but not limited to maintaining network stability and a valid blockchain.

I, eos.fish, agree to maintain a website hosted at eos.fish which contains up-to-date information on all disclosures required by this contract.

I, eos.fish, agree to set Seoul, Republic of Korea such that eos.fish is scheduled with minimal latency between my previous and next peer.

I, eos.fish, agree to maintain time synchronization within 10 ms of global atomic clock time, using a method agreed to among producers.

I, eos.fish, agree not to produce blocks before my scheduled time unless I have received all blocks produced by the prior producer.

I, eos.fish, agree not to publish blocks with timestamps more than 500ms in the future unless the prior block is more than 75% full by either CPU or network bandwidth metrics.

I, eos.fish, agree not to set the RAM supply to more RAM than my nodes contain and to resign if I am unable to provide the RAM approved by 2/3+ producers, as shown in the system parameters.

EOS relies on its BPs to maintain the integrity of the network.

We will make no compromises when operating our servers and have prepared two bare metal servers.